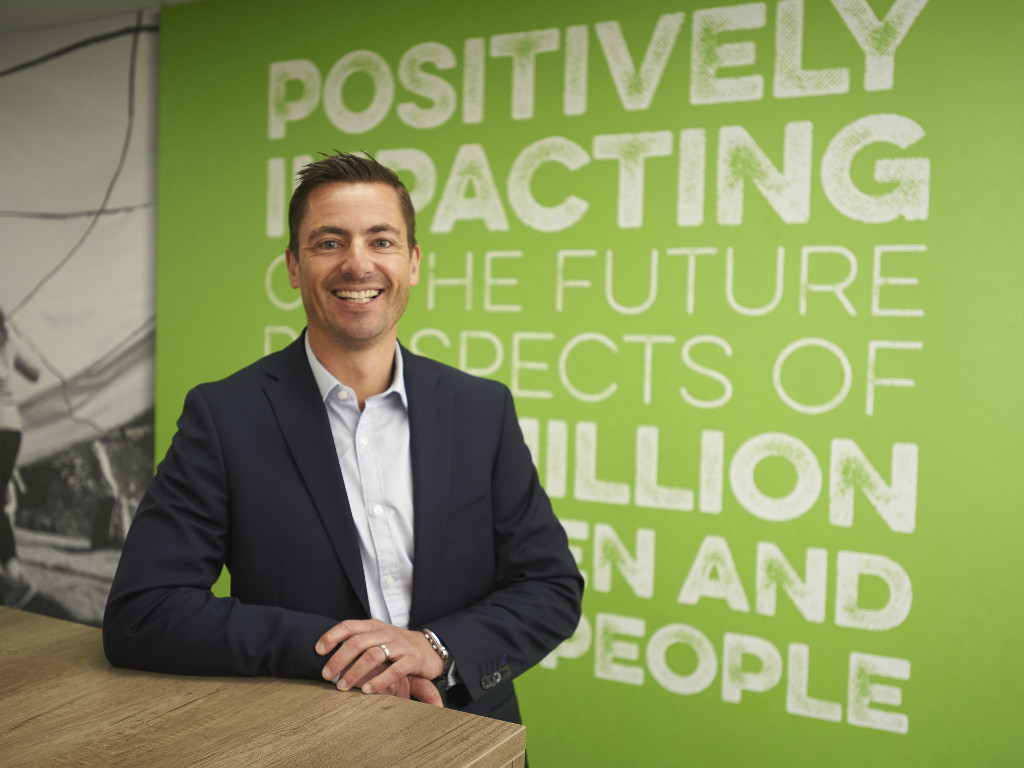 I would like to welcome you all to this evening’s Champion of Champions match, the culmination of season 2016- 2017, which brings together our regional division champions to compete for the Champion of Champions Cup. Pulse Tomlinscote have dominated the West Division again, having completed the season without dropping a single point. Dartford “Yellows” have secured the East Division Championship, but have been pushed all the way by Crystal Palace Volenti.

I would like to take this opportunity to thank all SCL Youth Development League member clubs, for their participation in the competition, which with your continued support, will only become stronger in future seasons.

I must also thank Clive Davis and Ken Fisher in particular, of Whyteleafe FC for allowing the staging of this match at their stadium, and for all the help and support afforded to SCL. 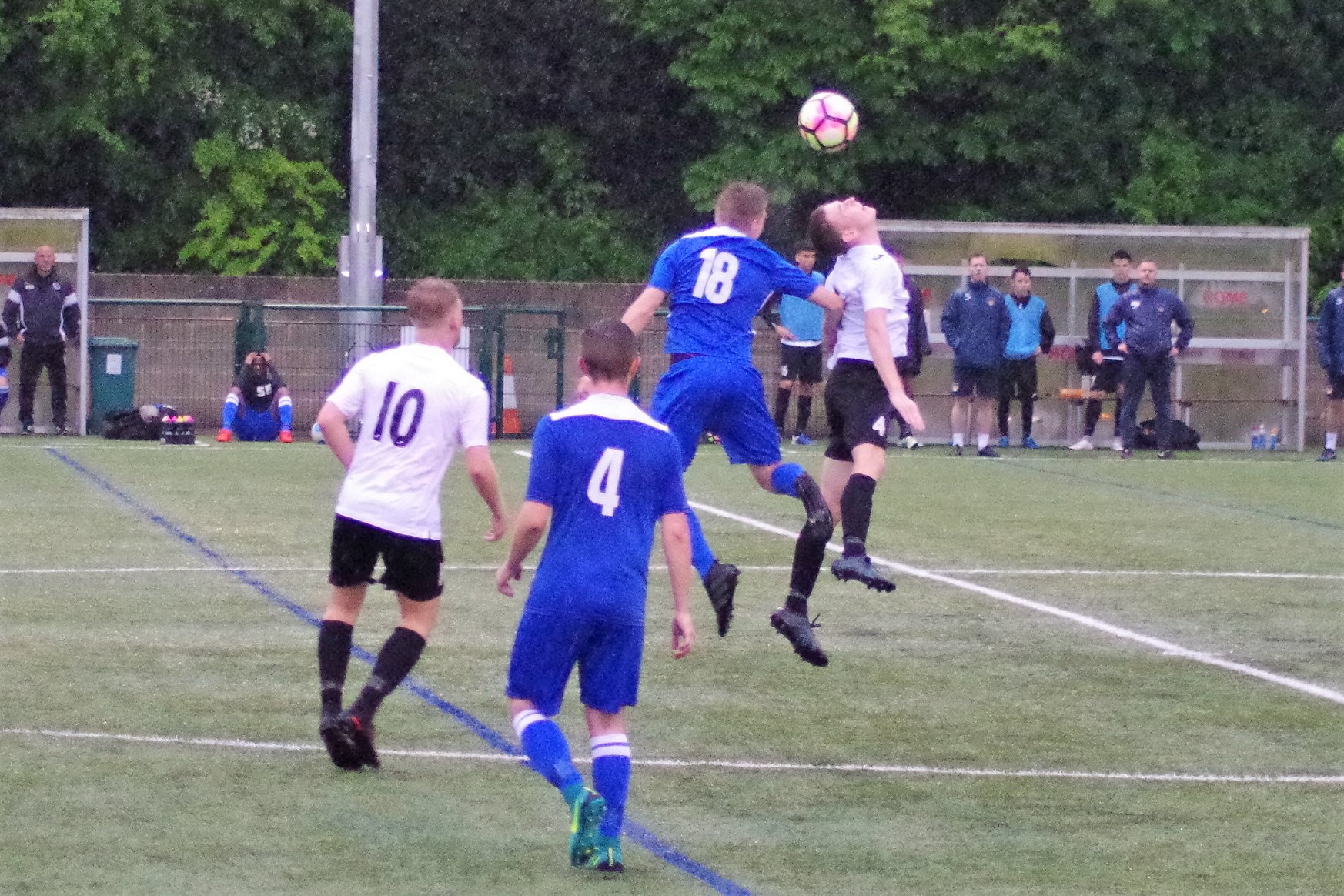 First half: A lively lead for Pulse Tomlinscote

Despite a pouring wet evening, the game kicked off at 6:30pm thanks to the excellent 3G playing surface at Whyteleafe.

The first 10 minutes of play was end to end with the teams being evenly matched, with two glorious chances for Dartford to open the scoring, when their No 9 Abdul-Raheem Sunmonu, headed the ball over the bar.

It all soon changed when the chance came for Pulse Tomlinscote - they went ahead after just 15 minutes through their very lively centre forward Adam Liddle, who broke through with only the keeper to beat, blasting the ball into the back of the Dartford net from about 10 yards out.

Just 5 minutes later, Pulse Tomlinscote was awarded a penalty, after the Dartford keeper Charlie Beardsley pulled down the energetic No 9 Adam Liddle. Captain Drew Matthews stepped up to take the penalty, which the keeper saved diving to his right. 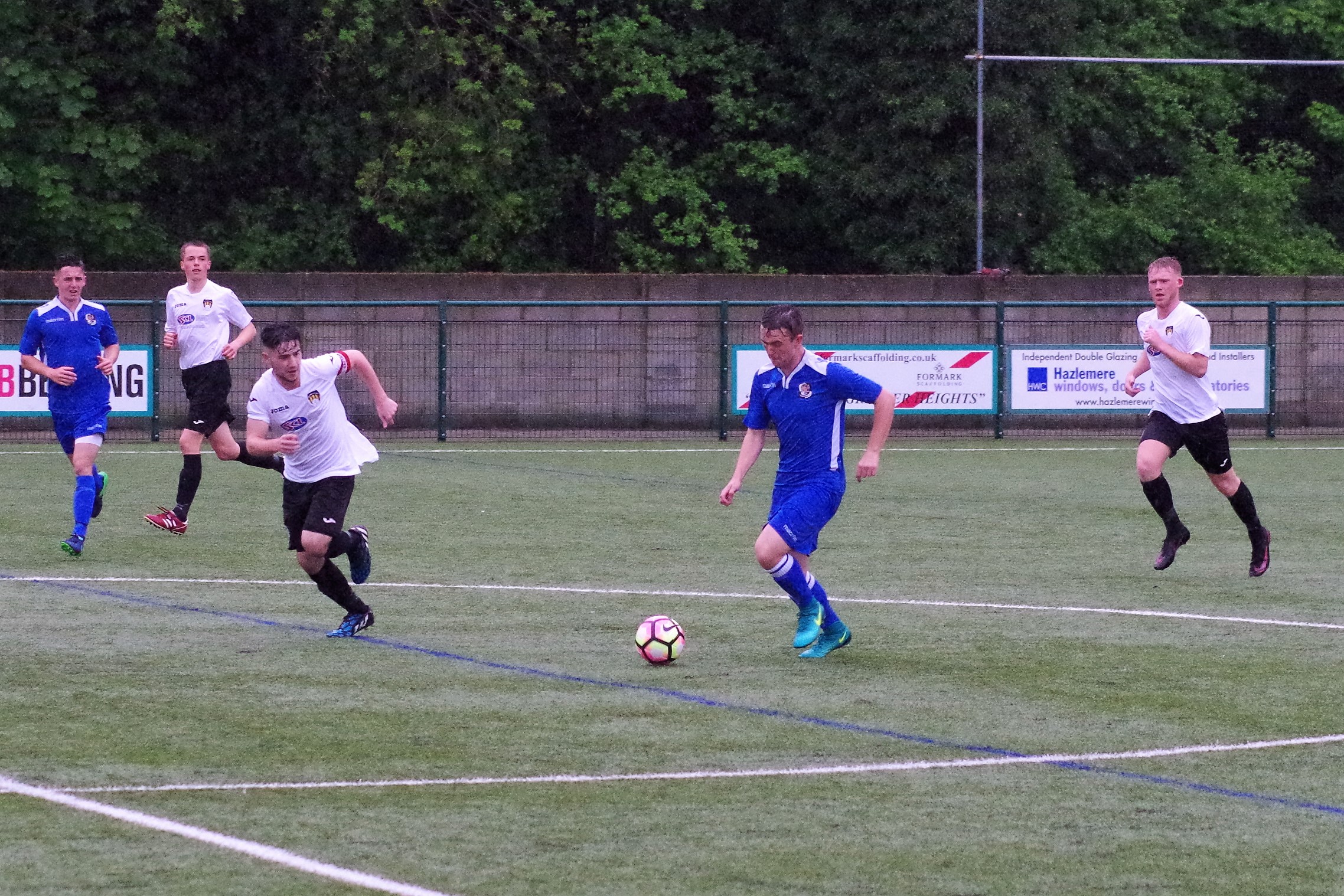 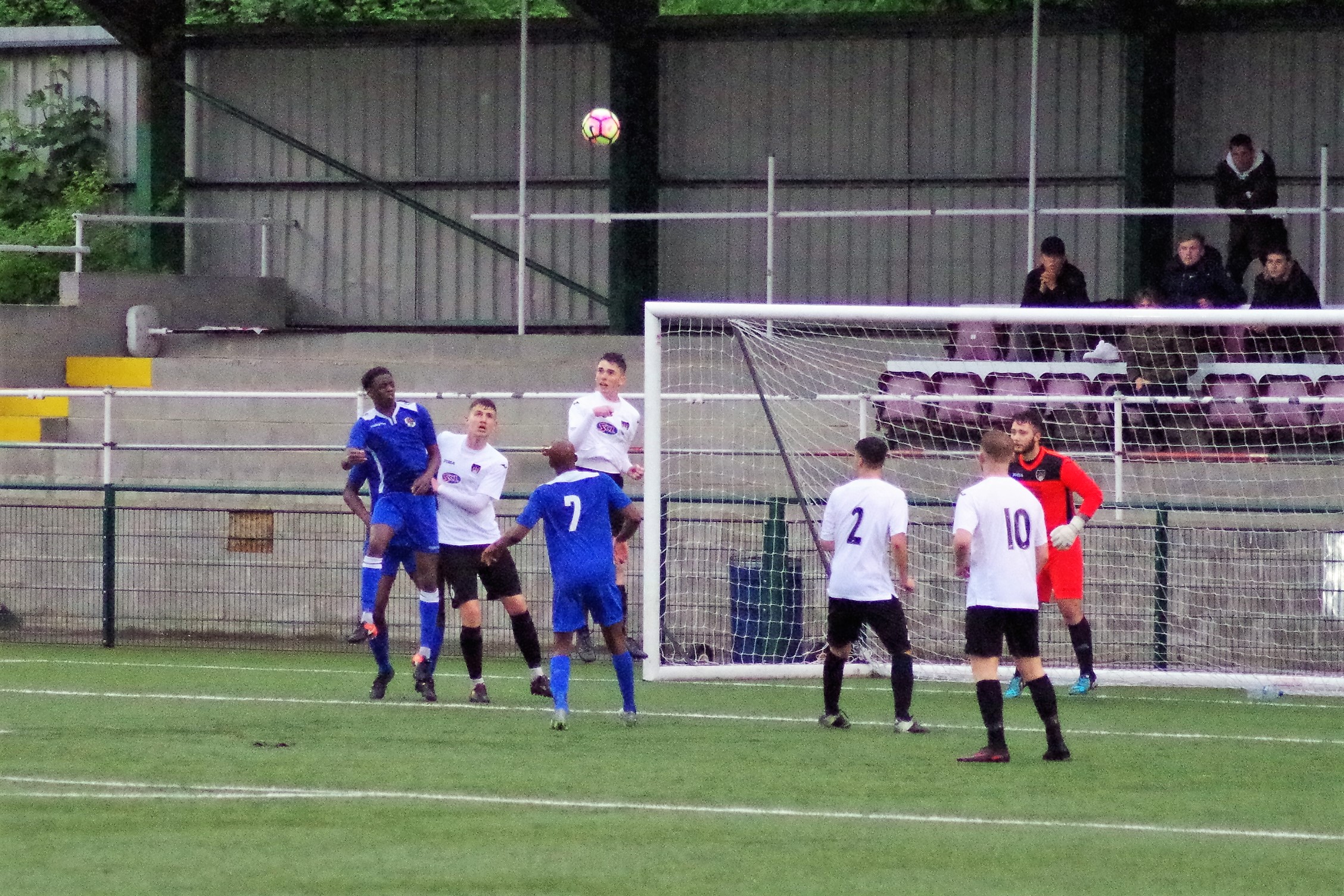 Pulse Tomlinscote soon took back control of the match though, scoring once again after 29 minutes.

This goal came from No 7 Bradley Boulton, who once through on the keeper cheekily chipped the ball over the head of the advancing Charlie Beardsley and into the far corner of the Dartford net, leaving Pulse Tomlinscote to go in at half time with a 2 - 0 lead.

Second half: An even playing field

All in all, an excellent game for second time champions Pulse Tomlinscote, with their No 9 Adam Liddle - who worked his socks off all match and scored the opening goal - being a real stand out player. 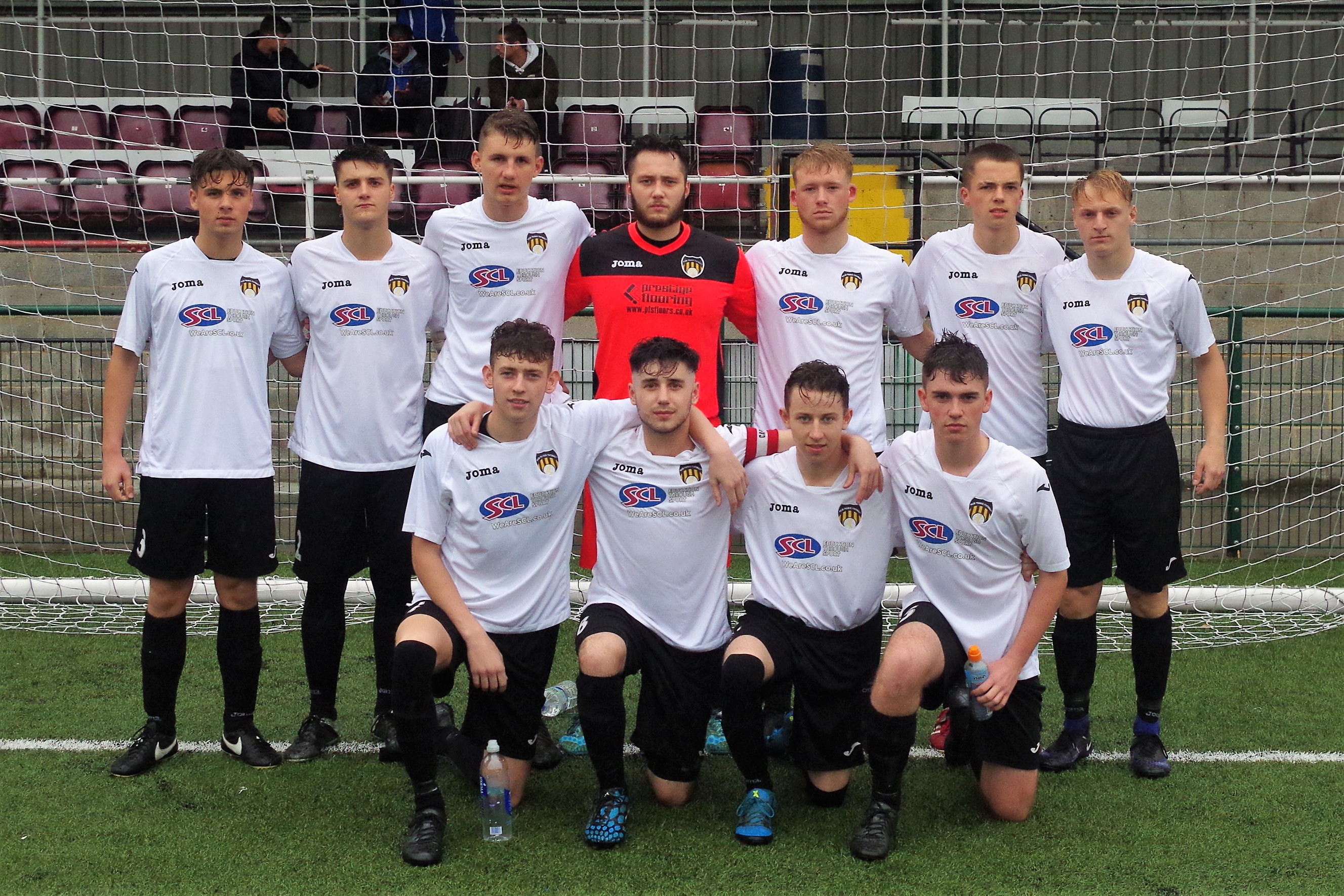